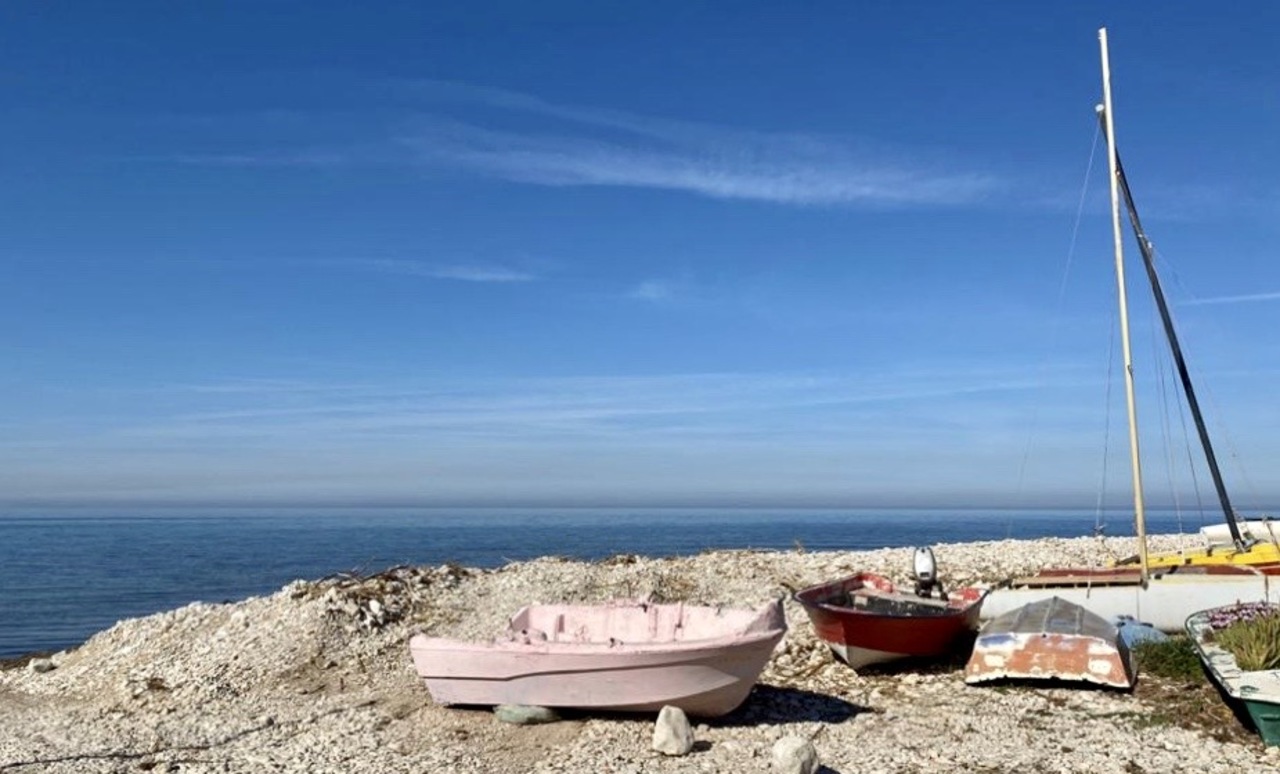 Trying to make up your mind which is the sight of the Mediterranean you want to have this summer? Maybe on the search of properties to start a new life? Well, whichever is the case, the old rivalry between Costa Blanca and Mallorca is always present. Although there are pros and cons to each of them, Costa Blanca is a clear winner and we are about to show you why. Read on and make your reservations in one of the world´s most amazing places.

Mallorca is an island… and that makes it more complicated

Reaching an island is always more complicated than staying on the mainland. Costa Blanca is home to some of the most breathtaking beaches you´ll get to see in the Mediterranean and you can get there by car. In fact, having your own means of transport being based in Costa Blanca can assure you an entire season of amazing road trips to all sorts of nearby destinations. Imagine waking up one morning in your beach house, deciding to do something different and going to a Spanish traditional Pueblo to roam around Spain´s majestic historic places. When on an island, you have to reduce your options to those available there, when in the mainland, you can go anywhere you want.

Tourists, tourists, tourists; tourists everywhere! During the high season, Mallorca is the most visited island of all the ones that belong to Spain. For example, Ibiza-Formentera receives 3 million tourists but Mallorca reaches 10 million. This can turn your happy holidays with your family into an endless queue to do all the interesting activities and eating in all restaurants. If you want to avoid the tourist swarm, you have to stay in the mainland and enjoy the Mediterranean Sea from Costa Blanca.

Everything you buy on an island such as Mallorca has to be taken there on a ferry or boat. This transportation costs extra money that translates to the final price; hence, all the goods on the island are wildly overpriced. This is not something proper to Mallorca only, it happens on every island of the world. If you want to avoid paying higher prices for everything you consume, you´ll have to stay on the mainland, in beautiful Costa Blanca.

Spanish pueblos at their best, at Costa Blanca

Yes, experiencing Spanish Pueblos and nurturing from the amazing cultural heritage of Spain doesn´t get any better than Costa Blanca. Magical places that seem as entering a bubble stopped in time like Jávea, Calpe, Altea, Denia, Moraira, and Villajoyosa are abundant in Costa Blanca. Moreover, the roads are great and you can just decide to go sightseeing in your own vehicle reaching several pueblos on the same afternoon. Spanish pueblos don´t get much better than the ones you see in Costa Blanca.

Mount Montgó National Park is one of the most diverse natural spots you can find in the region. You can go sightseeing or you can go trekking, bicycling or even running among lush vegetation and eventual breathtaking images of the Mediterranean Sea in its entire splendour. Yes, Mount Montgó is in the mainland and it´s another reason to stay in Costa Blanca.

Costa Blanca is still the hidden gem of Spanish Mediterranean culture. Not everyone knows you can get similar landscapes to Mallorca but at half the price, less crowded and easier to reach. When people find out just how amazing this place on Earth is prices will go up and it will be crowded. Whether you look for a property to buy or some quality time spent with your family, Costa Blanca is your best option and the time is now, don´t hesitate and let Spain flood your senses with wonder.