Popular Celebrations At The Community Of Valencia 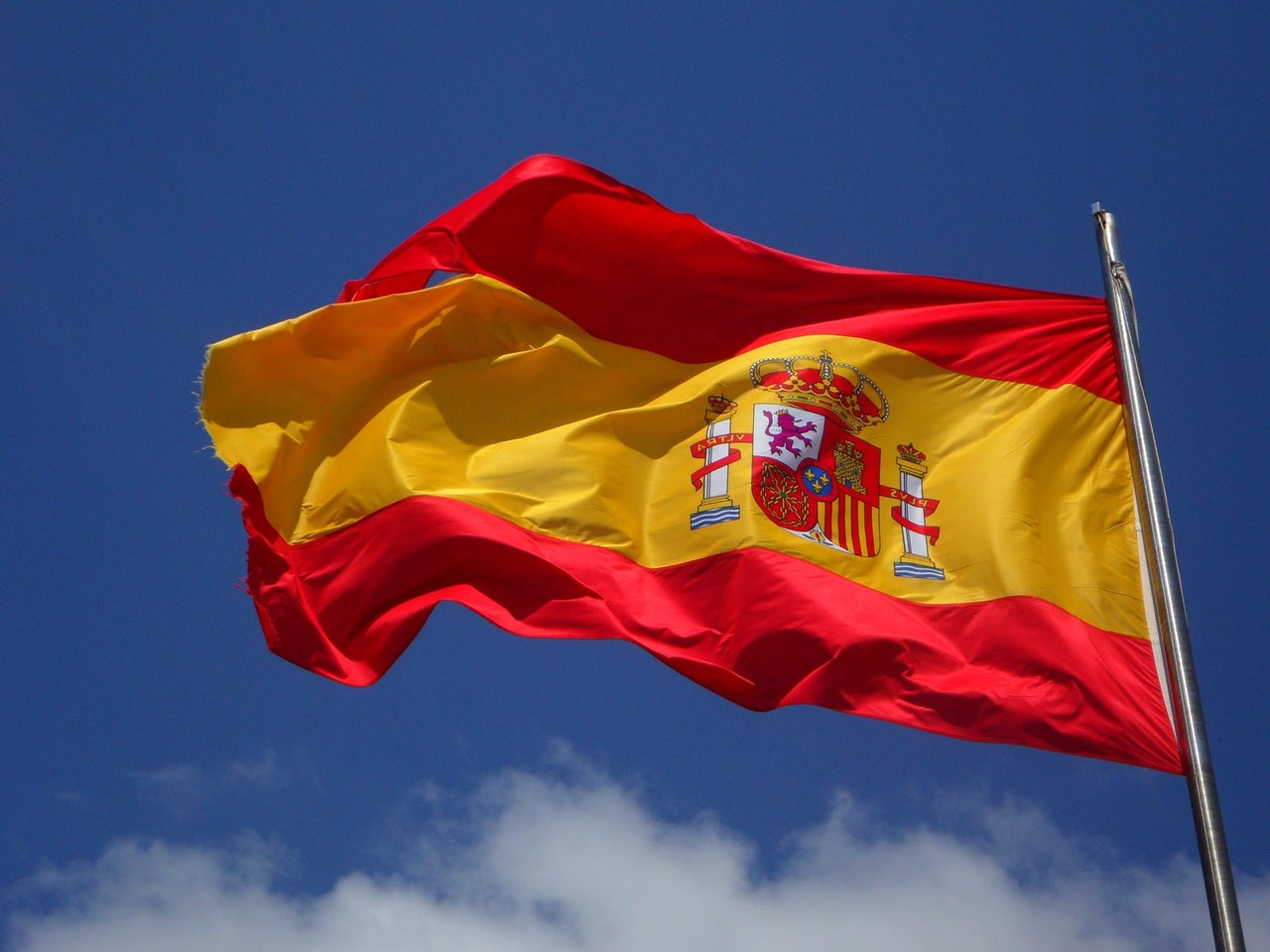 Valencia is one of Spain´s most picturesque places and it gets even more colourful with the local celebrations. If you want to experience the true Spanish spirit, you can´t miss these local gatherings and festivities. Read on, pick your favourite and dive into Spanish culture at its best.

Las Fallas was declared "Intangible Cultural Patrimony” by UNESCO in 2016 and more than just an event is a way of understanding the city. Everything from monuments to public acts, different lights and millions of flowers flood the city and fill it with colour and joy. Experiencing an event like the one for the Virgen de los Desamparados del Día de la Ofrenda is just something else. Celebrations extend all the way to Denia. Bulls are an integral part of the region´s culture and hence there are many celebrations that include them. The "Bous al Carrer” involves "Bous a la mar” and the regional celebrations of Pedreguer and San Jaime de Ondara. These ancient celebrations have been happening for centuries and are worth the visit.

La Magdalena de Castellón takes place once a year in March during a week (from Saturday to Saturday) in which the entire city lights up in colours to celebrate the origins of Castellón as a town. There are concerts, pyro shows, and international music throughout the week with light chariots as the highlight of it all. It is a non-stop party week in which all the family can enjoy true Spanish tradition at its best. 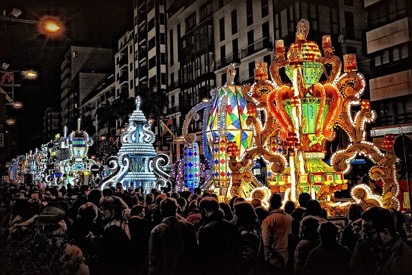 This celebration represents the invasion of the Iberian Peninsula. The name "Moros y Cristianos” means "Moors and Christians” and during the celebration days, they stage the fight representing both sides on a parade. The costumes, the smell of gunpowder in the air and the music make it one of the biggest spectacles of Valencia. It was declared a celebration "Of International Touristic Interest” in 1980. "The bonfires of Alicante” are the perfect mix of beach, fire and pyro shows happening from the 20thto the 24thof June in Alicante and also in Javea. The celebrations symbolize the arrival of summer and the entire city is involved in them. They were declared "Of International Touristic Interest” in 1983 and "Intangible Cultural Interest Good” in 2014. "The Mystery of Elche” is the name of this celebration that is one of the most precious gems for people in Valencia. The Basilica de Santa María de Elche was declared a national monument in 1931 and the celebration "Intangible Human Patrimony” by UNESCO in 2001. This celebration can be traced all the way back to medieval times and takes place on the 14thand 15thof August. Perhaps the best-known of all the celebrations in the area is "La Tomatina”. In this huge parade, thousands of people are involved in an epic tomato battle and the entire city turns red every last Wednesday of August. Created in 1945, it was forbidden in the 50s but now is back and stronger than ever getting thousands of people yearly. It is an "International Touristic Interest Celebration” since 2001. This gunpowder and sparks celebration takes place for 20-25 minutes every last Sunday of August. It was declared the "National Touristic Interest Celebration” in 2017 and symbolizes the end of the local festivities every year. One of the most important activities in the area is wine production and this celebration is entirely devoted to it. It was first created in 1948 when Spain was suffering the consequences of civil war and World War II to uplift the spirit of the population and has been a trademark ever since.

Besides drinking fine wine, the end of August and the beginning of September in Requena is the moment to taste the world´s best paellas at the international paella contest. The whole region celebrates rice and wine as their most important culinary possessions. It was declared "Of National Touristic Interest” in 1990. Spain is a land of rich, ancient history and beautiful celebrations; happy people and beautiful landscapes. Enjoy the purest of their heritage with these festivities close to the magnificent Mediterranean Ocean.